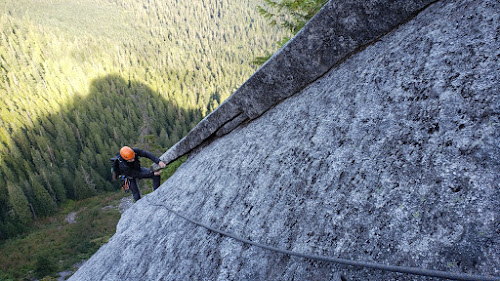 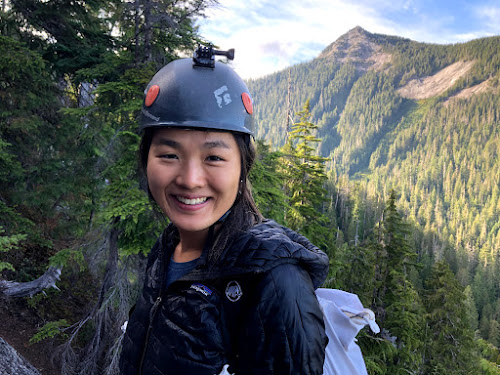 Top of the climb! 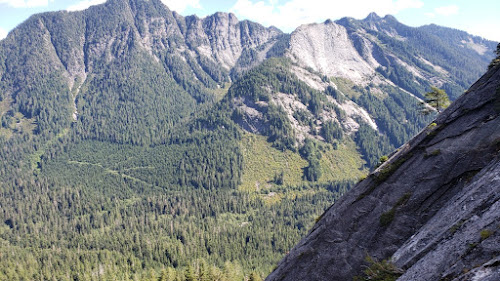 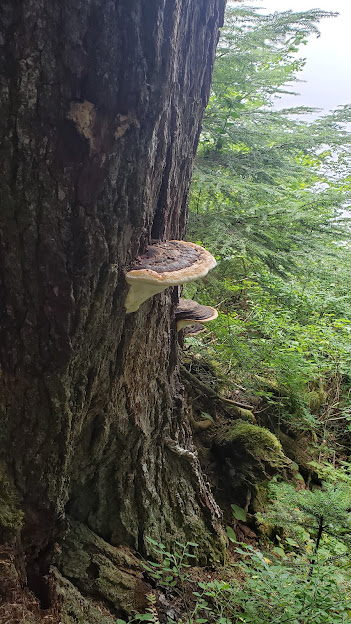 Some mushrooms spotted on the old growth trees.. 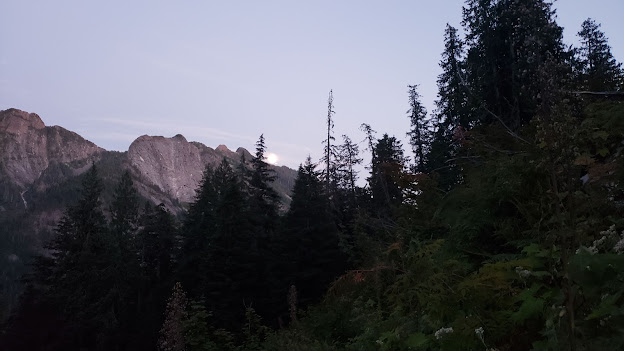 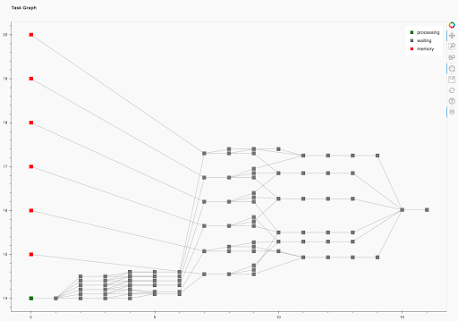 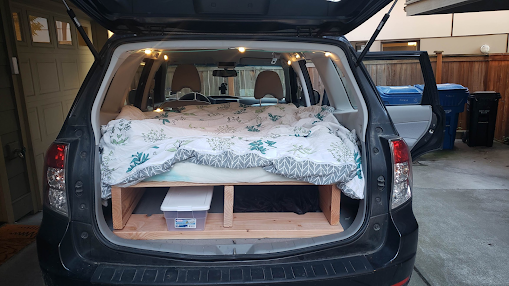 We built a camper in our Suburu forester! It was quite easier than I imagined. It just took a day of taking measurements, going over to Home Depot, picking out plywood, getting those cut by a nice Home Depot employee, then screwing in some wood screws with a drill. All done in a day! Now let's see if this setup gets us a bit better sleeping experience and good amount of storage to shove in our climbing gear... :)  Final product: Progress photos:
Read more